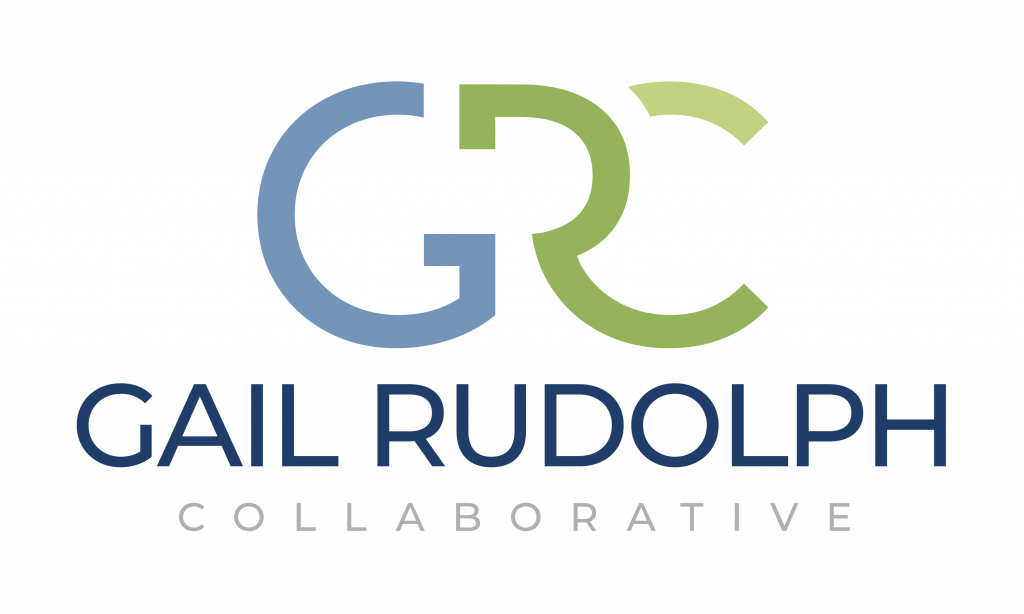 The Power of Regret

Regret is healthy and universal, an integral part of being human. And it can be a powerful asset if we use it properly.

We’ve all seen the memes, tattoos, and t-shirts proclaiming the mantra: No regrets.

Daniel Pink, author of The Power of Regret: How Looking Backward Helps Us Move Forward, posits that all too common motto isn’t realistic. Think about it: Have you ever met anyone who can honestly say they’ve never had a single regret in their entire lives?

He even sites this scene from the movie, Meet the Millers.

“Regret isn’t dangerous or abnormal, a deviation from the steady path to happiness,” Pink proclaims. “It is healthy and universal, an integral part of being human.”

He believes that we fundamentally have two types of regrets:

At Least Regrets: This is where we imagine that things could have been worse. At least regrets offer comfort and consolation. They make us feel better in the moment but don’t motivate us toward future improvement.

If Only Regrets: These are situations where we imagine how things could’ve been better. If only regrets cause discomfort and distress. These regrets make us feel worse in the moment, but can spur us to become better in the future.

He sites as an example an Olympic women’s bicycle race where the leading cyclist held a 25-second lead when she lost steam right before the finish line. The three athletes that passed her were neck-and-neck, vying for the gold.

After the race, as the three winners stood on the podium, the gold and bronze medalists looked jubilant. The silver medalist looked markedly distressed.

The athlete that won bronze couldn’t done better but was engaging in, “At Least” thinking. “At least I didn’t come in fourth!”

The silver medalist was deep in “If Only” regret self-talk. “If only I’d pushed myself harder, got a jump on it sooner,” etc.

Humans are 80% more likely to have “If Only” regrets than “At Least” regrets. If we use our “If Only” as drivers of boosting our ability, we can make better decisions the next time we’re presented with a similar situation or opportunity.

So ultimately, the silver medalist’s regret of not achieving gold will pinpoint her focus to train harder, hopefully improving her performance for the next race.

Regret handled effectively has many assets:

He also discovered via a collection of global voluntary submissions of people’s regrets that individuals are more apt to regret things they didn’t do more than what they did do. Pink found that regrets of inaction far outweigh regrets of action.

If you undertake something that doesn’t work out, such as starting a business or embarking on a relationship, you took the risk. “At least I gave it my best shot.”

But if you never give something you’d like to do a chance, you’ll never know what the outcome could’ve been. This regret rolls around in our heads lamenting, “If only I’d taken the risk.”

So that life of “No Regrets” is a life without analysis or reflection. It’s overlooking the opportunity to improve, take risks, remain true to our morals, be responsible, and forge and maintain meaningful relationships.

“When feeling is for thinking, and thinking is for doing, regret is for making us better,” says Pink.

I encourage you to embrace the power of regret, using it to become a better version of yourself! 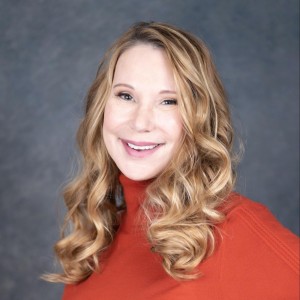 PrevPreviousThe Power of Culture
NextWhat Are You Doing With Your Hands?Next 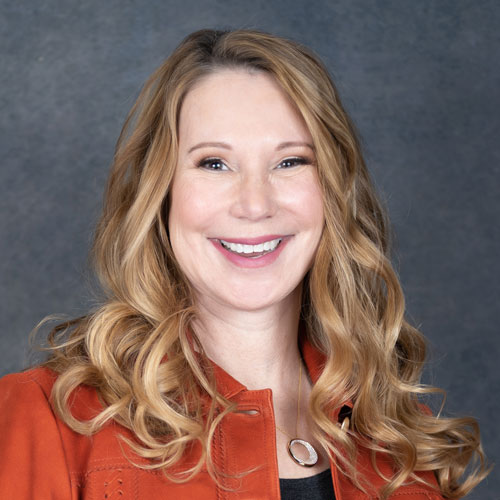 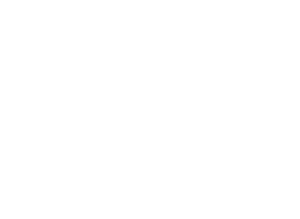